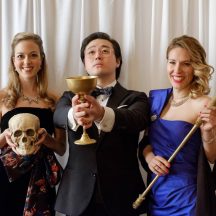 The 2017 Seattle Opera Gala: Beyond the Stage was a tremendous success, raising $325,000 in net proceeds in support of Seattle Opera and its Education and Community Engagement programs! 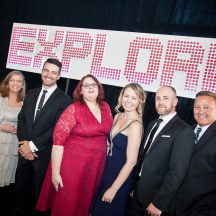 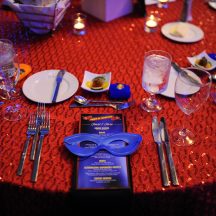 Hero's and Heroines unmasked their powers at the 2017 MS Dinner of Champions to raise $1M to Breakthrough MS. 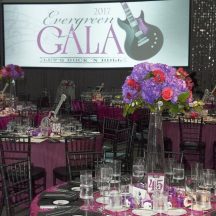 The 2017 EvergreenHealth Gala rocked the night away raising $1.3M for the new Transitional Care Unit for Behavioral Health. 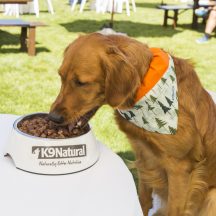 Working with Chef John Sundstrom from Lark, we created a unique and memorable launch event for New Zealand dog food company K9Natural including delicious bites for owners and their furry friends. 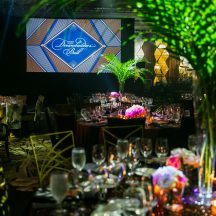 The 26th Annual Dreambuilders Ball was another night to remember. Held at the Westin Seattle the Ball raised funds to support the Neuroscience Institute at Virginia Mason. 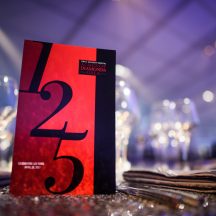 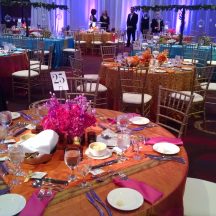 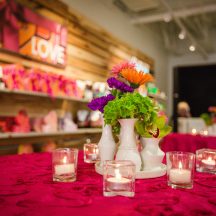 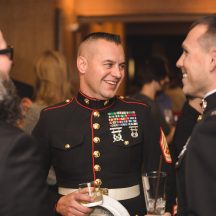 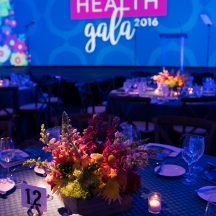 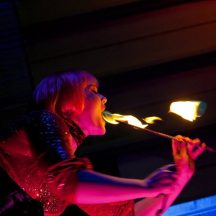 50th Festival of the Fountains 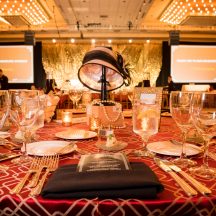 A sold out crowd of dames & dappers enjoyed a night at the Speakeasy, raising 1.2M to support the effort to END MS. 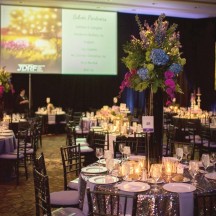 Recognized as one of Pittsburgh’s premier social and philanthropic events, the JDRF Gala continues to raise over one million dollars annually in support of JDRF’s mission – to find a cure for type 1 diabetes 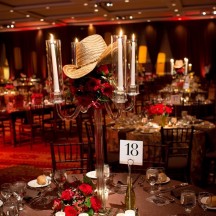 Deep in the heart of Pittsburgh, more than 800 guests brought their cowboy boots to enjoy a “western-themed” black tie affair to support the American Heart Association. $1.38 million raised 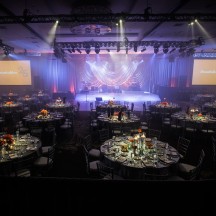 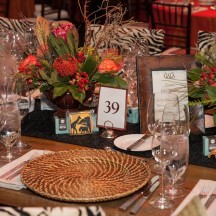 Evening on the Savannah 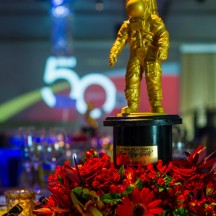 The musical star-studded celebration, highlighted by icon David Foster and his friends, raised $1.7 million to benefit the Museum’s mission 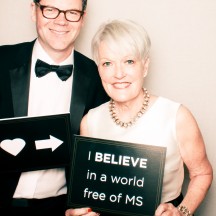 Guests were invited to peak behind the curtain and help make magic happen, raising over 1M for the Greater NW Chapter of the Nat'l MS Society 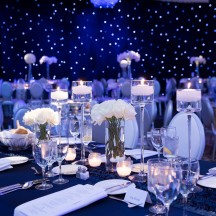 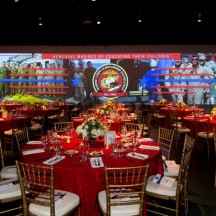 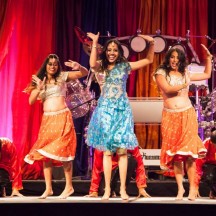 Guests were invited to behold the vibrant colors and taste the exquisite flavors of exotic India at the 2014 Gift of Health Gala. 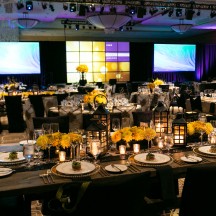 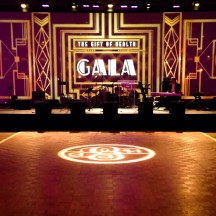 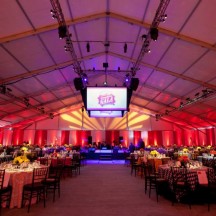 Under The Big Top 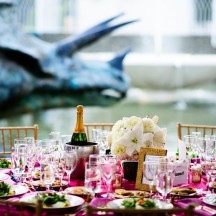 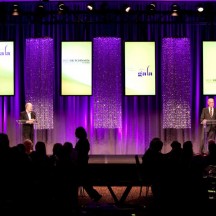 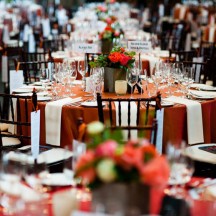 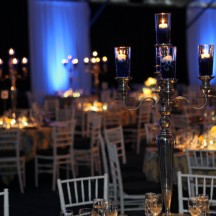 An Evening in Paris

EvergreenHealth raised more than $1 million during this French inspired gala 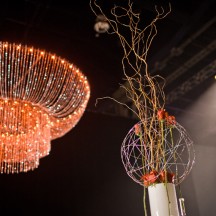 4,000 guests celebrated the inauguration of Tom Corbett and Jim Cawley